If you mention the name of hottest actress this time, Neelofa issues between Anzalna Nasir already been completed. Anzalna Nasir openly apologize to her mistake said Neelofa low minded and so on through Berita Harian newspaper.

Neelofa now is in the holy city of Mecca for Umrah and took opportunity in conjunction with her acting schedule involving several locations in Mecca. 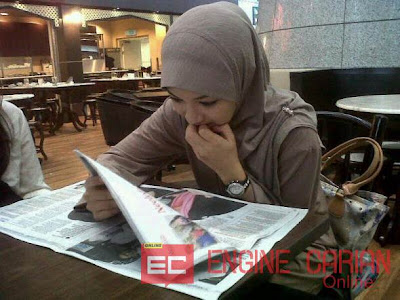 Neelofa involved in the shooting of26 episode drama series ‘Kau Yang Terindah’ by director, Erma Fatima. Here are a few photographs Neelofa while performing Umrah sent to her fans through Twitter account. Enjoy! 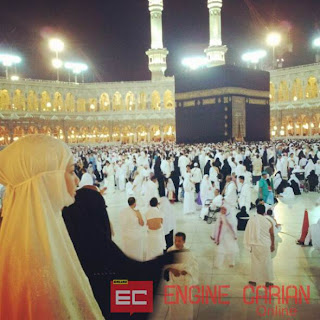 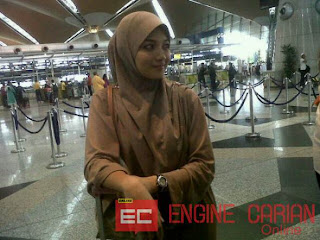 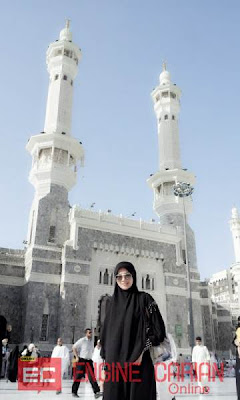 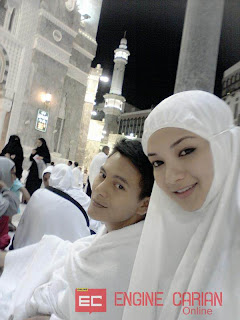