Rumors Apple iPad Mini will be launched this October? Through Tech Radar, 7-inch Apple tablet arriving this October meanwhile it seems to compete with Google Nexus 7. Bloomberg reports Apple will introduce new iPad Mini small and less expensive by the end of this year. 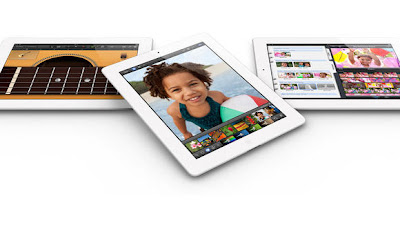 According to the reports received, iPad Mini will be sized between 7 to 8 inches, and may be worth more or less like the Google Nexus 7 recently announced.

Google’s digital platform to compete with Google Play, then chances are we’ll see Apple compete with their iTunes, which recently have been launched with the local supported access.