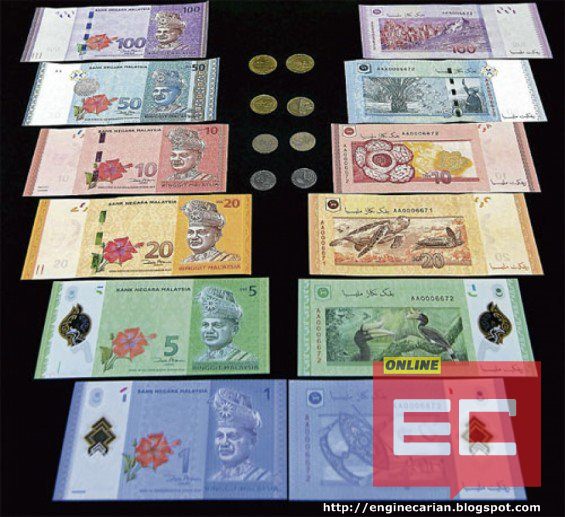 New Malaysia Bank notes will be released from 16th July onward. I think the new Malaysia bank notes is a bit like Monopoly games. And hopefully not for this post.

“The authorities should speed up the calibration and modification to accept a new series of banknotes to the public.”

“If you change the machine is not completed by July 16, despite being given early warning of at least six months, alternative solutions should be available to the public” – BERNAMA